From 2015 to 2017, I worked as a computational biologist in the Connectivity Map (CMap) group at the Broad Institute. The goal of CMap is twofold: 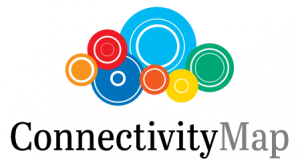 My work on CMap was centered around interpreting the perturbational signatures in the context of patient-derived gene expression data. The Cancer Genome Atlas (TCGA) and other projects have made a wealth of DNA and RNA sequencing data publicly available. Transcriptional data from patients with different cancers and genetic alterations begs to be compared with CMap, but there wasn’t a clear method to do so. Comparing the two datasets can answer questions like:

I’ve presented this research at a few conferences, you can see my poster here.

If you are interested in the Connectivity Map project, you can learn more and explore the dataset at http://clue.io